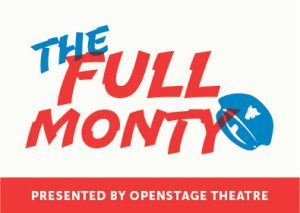 Six unemployed steelworkers in Buffalo, New York are miserable. They have no cash and no prospects. Meanwhile, they discover their wives going crazy over male strippers. The men set out to make some quick cash showing off their “real men” bodies by becoming strippers themselves. As the guys work through their fears, self-consciousness and anxieties, they find the courage to “let it all hang out.” Based on the cult hit film of the same name and a ten-time Tony Award nominee, The Full Monty is a raucous, pop/rock musical send up of gender expectations and stereotypes that takes it all off in the most anticipated closing number of any show 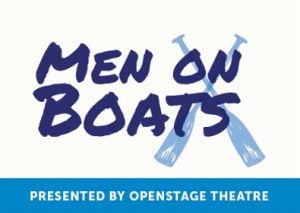 Ten explorers. Four boats. One Grand Canyon. Men on Boats is the true(ish) history of an 1869 expedition when a one-armed captain and an insane yet loyal crew set out to chart the course of the Colorado River. Inspired by John Wesley Powell’s actual travel logs, Backhaus’s nimble and ingenious script is provocative, laugh-out-loud theatre, performed by a diverse cast of women who infuse America’s historic myths of male conquest with a sly blast of satire. With the speed and force of whitewater rapids, this off-Broadway sensation creates perilous canyons and death-defying cliffs out of sheer imagination, shaping an innovative and innately theatrical experience. 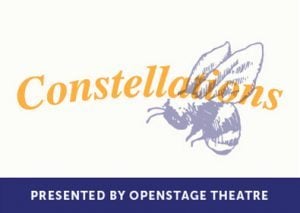 A physicist and a beekeeper meet at a party. They hit it off and go for a drink. Or perhaps they don’t. Perhaps she is engaged to someone else, perhaps he is. Maybe she breaks his heart, maybe he breaks hers. Even in quantum parallel universes, in which every possibility exists, love stings like a bee. Time, it turns out, is a more effective breaker of hearts than human beings. Written in the stars, Constellations is an immersive multi-media banquet presented in the OtterBox Digital Dome Theater in collaboration with the Museum of Discovery.

Playing at the Fort Collins Museum of Discovery – 408 Mason Court 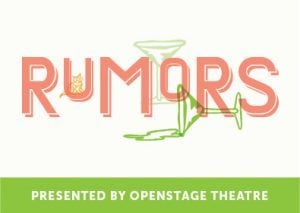 A lawyer, an accountant, a psychiatrist and a senator walk into the Deputy mayor’s home for an anniversary party only to discover the host and hostess are missing. With pots exploding, backs spasming, doors slamming, guns going off and marriages falling apart, it’s not a joke … it’s a farce! In one of the legendary Neil Simon’s most celebrated comedies, confusion and laughter swirl as fast as the cocktails. In the end, all the guests are complicit in a cover-up that no one even understands, but the fantastical events of the evening are hilarious and result in characters doing what Neil Simon does best making the mundane insane! 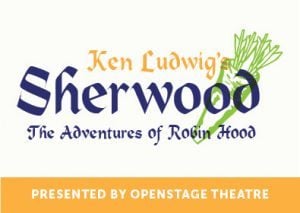 The Adventures of Robin Hood

It’s hard to keep a good legend down. In this rollicking new take on the beloved folktale, Sherwood is the enduring story of a hero of the people who takes on the ruthless powers that be. With swashbuckling adventure and a romantic heartbeat, this rip-roaring romp through Sherwood Forest brings back the youth in all of us. Join up and take aim with Robin and his band of Merry Men … and Women … as they champion the underdog and fight for justice. Laughs, romance and plenty of arrows fly in this all-out comic adventure.

Playing in the Park at Columbine Health Systems