A theater of playwrights

Heading into its second year, Denver’s Theater 29 presents original works on its own terms

Ask most playwrights what the most difficult part of the job is other than writing the damn thing, and most might tell you it’s getting a theater to produce it. The world of theater is full of gatekeepers, from the artistic director choosing the plays to the casting director determining who’s right for which role.

What if a playwright could get around all that, though, and just have their own theater to produce their own work?

That’s the premise behind Theater 29, now heading into its second year as a sort of safe space for five resident playwrights and their own mini production companies:

Erickson said Theater 29 started pretty simply with a group of playwrights who wanted to produce their own work.

“I’d been keeping the idea in my mind and found the space, which is a great fit for us,” she said of the roughly 40-seat theater in northwest Denver at West 29th and Sheridan.

With the first year a success, Erickson said they’re looking to expand into the space next door, which would afford Theater 29 a lobby and another 10 or 20 seats.

While there are still plenty of tried-and-true standards being produced in Denver, Erickson said she sees a theater scene that’s growing more receptive to something different.

“From a playwright’s perspective, there’s a growing movement of new work, with people taking up the mantle for Colorado playwrights,” she said. “It’s not as robust as, say, Chicago, but there are more theaters that do new and original work in Denver.”

As for getting people up to speed on what’s happening at Theater 29, Erickson said it’s a work in progress.

“There’s been a decent amount of press and social media, and people are interested in seeing what’s going on at the space,” she said. “Pandemic has been producing shows for like five years, so they’ve got a decent following. Ellen has produced a few things and we have a playwrights’ group to help get the word out.”

A spooky, surreal play about a woman in New Orleans having vivid nightmares about the bayou. The play involves voodoo-esque magic that blurs the line between dreams and reality and features live shadow puppetry designed by Katy Williams.
Info/tix 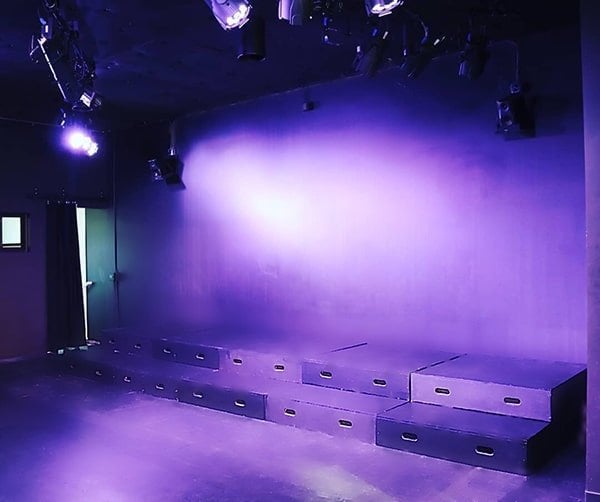 Here are the Theater 29 playwrights, in their own words: 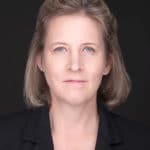 Founder of Theater 29, and founder of The Lulubird Project, Lisa Wagner Erickson’s work has been developed and/or produced by The Lulubird Project, the Edge Theatre, And Toto too, DIrtyFish Theater, (Denver), Estrogenius Extended Festival (NYC), Stickball Productions, Marran Theater (Boston), among others. Lisa has been a Kennedy Center American College Theater Festival Regional 10-minute play winner, a semi-finalist for both the PlayPenn Development conference & the Landing Theatre’s New American Voices series, as well as a featured playwright at the Denver Center for the Performing Arts Local Playwrights Slam. 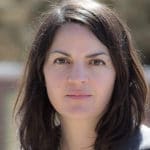 Founder of Feral Assembly, Ellen K. Graham writes plays, screenplays, and narrative nonfiction. A Denver native and a graduate of the University of Chicago, she has been a finalist for the Shakespeare’s Sister Fellowship, Clubbed Thumb’s Biennial Commission, the O’Neill National Playwrights Conference, and the Global Age Project. She has worked with many theatre companies in the Denver area, including And Toto too, Benchmark, Buntport Theater, Pandemic Collective, the Edge Theatre, Paragon, and the Denver Center Theatre Company. She is a co-founder of Shocking Beyond Belief! Films, and a member Dramatists Guild of America. 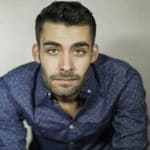 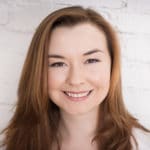 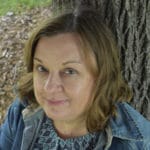 Founder of Mr. Vulfran’s Carriage, Tami Canaday’s plays have been performed in the U.S., Canada, and Japan. Her literary work has been featured in The Best Stage Scenes, The Best Women’s Stage Monologues, The Good Ear Review, Young Women’s Monologues from Contemporary Plays, and Singular Voices. Her plays have been performed across the country on stages including the Left Theatre, Changing Scene, Luminous Group Theatre, Source Theatre Company, and the Producer’s Club. She was dramaturg and contributing writer for Bingo Boyz: Columbine,​ which received the Denver Post’s Ovation Award for best new work. Count Down to Zero Theatre commissioned and produced her play, ​Uncle Rooster​.